In order to evacuate the power generated from the Simbuwa Khola Hydro Electric Project (SKHEP), the Consultant will study about the generation facility and its connectivity to the grid for evacuation of the power to proposed Koshi Corridor Transmission Line at Dhunge Sanghu which is about 35.4 km from the proposed switchyard of SKHEP as per the Feasibility study report. Alternatively, the power generated from Simbuwa Khola HEP could also be evacuated to the national grid via 132 kV double circuit transmission line that is being proposed by the Ghunsa Khola HEP. The mentioned 132 kV transmission line of Ghunsa HEP is seemed to be aligned through the Corridor of Tamor River, which connects ultimately to the Dhunge Sanghu Substation. Further, the power evacuation option of 220 kV Substation at Margen (TL length is about 2 km) which is going to be developed by RPGCL (Rastriya Prasaran Grid Company Limited), will also be studied. All these three options of power evacuation will be studied in more detail during the detailed study phase.

Jade Consult is working in this project and providing assistance in:

• Review of the existing feasibility study 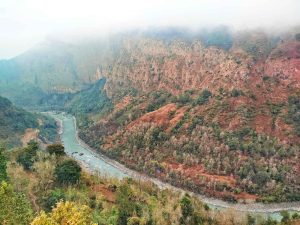 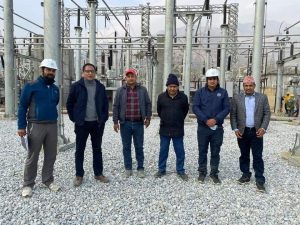 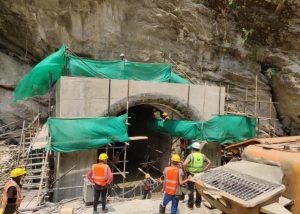 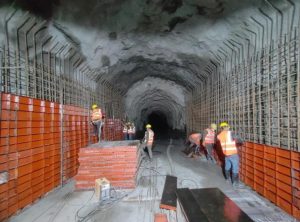 Jade Consult, established in 2001, is one of the leading consulting firms working in the infrastructure development sector in Nepal.